In April of this year I spent my Easter break in South Korea. It was my first visit to Korea and first time going abroad; an out of character spontaneous decision. Let’s be honest, most Brits lack knowledge about Korea unless they’re a kpop or kdrama enthusiast. I’m not interested in the Korean celebrity scandals, the latest boyband music videos nor mask a kpop/kdrama obsession by pretending to be well informed of other aspects that are part of South Korean history or culture. I visited here, and last month moved to Incheon for my own personal reasons.

After an unconfortable yet not completely unplesant 11 hour flight from London, I was quite sleepy from not being able to sleep on the plane; despite this my eyes were transfixed on such new unfamiliar surroundings that I almost forgot about my tiredness, proceeding onwards in anticipation of the following twelve days.

Travelling around Seoul and nearby cities mainly revolves around using the subway system which is accessible with a similar payment system as London’s Oyster Card payments: alternatively called Tmoney (some contactless bank cards are also accepted). Tmoney travel cards are easily and cheaply available from most convenience stores in Korea. The bus services are frequent enough; it’s rare to have to wait longer than 10-15 minutes. To aid your travelling experiences, there are apps which are part in English and part in Korean: examples include KakaoBus, Incheon Airport Guide and KTG – Public Transit Route. 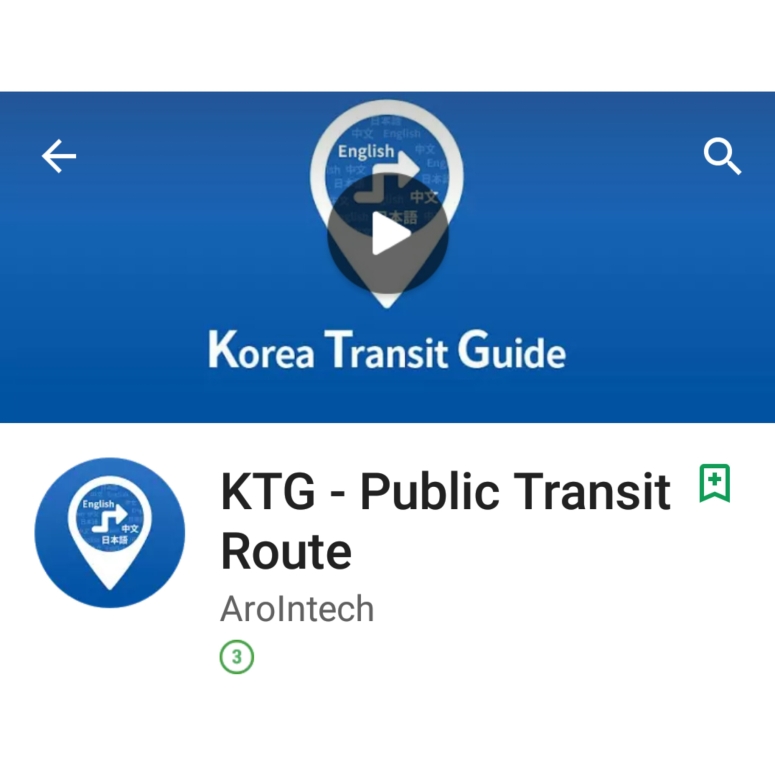 Most parts of Incheon aren’t populated by many caucasiens, so occasionally each day I catch the glimpses of stares from Koreans; not neccassarily in an uncomfortable or rude way must I add. If intergrating with foreigners in Korea would make you feel more comfortable, particularly due to language barriers, then Seoul is mainly where you can find such connections. Personally I have limited experiences with social net working apps that are centred around connecting English speaking Koreans and foreigners, although I have heard that MEEFF and HelloTalk are convenient; just be aware that these kind of apps aren’t always neccassarily about making friends and getting help but are occassionally used as dating apps.

There is such an array of choices for places to eat and drink at, that you’ll feel like you can’t control your impulses to not eat everything like Augustus Gloop. Compared to desserts cafés in the UK, you’ll discover sweet threats that you’ve previously only dreamt of: rainbow swiss rolls, cheesecakes decorated with macarons, hundreds of different varieties of Bingsu (-shaved ice), fruit beverages with jelly and cream floating on top. Oh, and Korea seems to have an obsession with making ‘everything’ Watermelon flavoured.

If savory foods are your preferance, you’ll also be spoilt for choice. Lotte (the biggest or second biggest company in Korea) produce a large portion of the affordable snacks available in supermarkets, convenience stores, vending machines etc. Lotte and plenty of other Korean snack and drink brands make everything from grape soda, chocolate, sweet potato crisps/chips, iced coffee and my personal favourite: Bento boxes. Lotte even own there own fast food burger joint called Lotteria, who have particularly been successful in producing unique shrimp and mozzerella burgers.

Seoul tower – Namsan, Seoul. The perfect place for getting a full, heightened panoramic view of Seoul. Going there is a nice way to end a visit to Seoul. Its particularly popular with couples as there is a ‘love lock gate’. The best time to take the cable car up to the tower, is around late evening (timing varies on the season) as you can see the view both during day light any hang around little while to see the view during nightfall.

Gyeongbokgung Palace. Unfortunately I didn’t get the chance to experience this presigous palace properly, only seeing it briefly in passing. The reason as to why this palace is idolised by tourists and Koreans, is due to the fact that it was the main palace of five from the Joseon Dynesty era. The palace has survived the test of time since 1395. Within the palaces grounds their is additonally the National Palace Museum and the National folk Museum.

The shops of Myeondong (-the biggest outdoor shopping area in Seoul), commonly have at least one sales assistant that speaks some or quite good English, also the majority of food places in the centre of Seoul have foods and menus with English names/translations. If all fails and you have to result to pointing to menus and pictures, don’t feel embarrassed.

LotteWorld: Koreas response to DisneyWorld/DisneyLand. Now don’t judge a book by it’s cover. Just because DisneyWorld to children and adults alike, is the most wonderful magical Land to ever grace Earth, it doesn’t mean LotteWorld is a phoney mess of a creation. I have never even been to a Disney themepark, so walking into LotteWorld was only comparable to Willy Wonka’s Chocolate factory. ‘Hot air ballons’ rail the neverending ceiling, an indoor pastel coloured Merry-go-round overcrowds the glisening floor tiles, outgoing workers proudly entertain crowds, a massive viking style boat swings back and fourth somehow safely, a parade of actors and dancers in wacky vehicles bring the night to a close (which you find hard to concentrate on because of all the rollercoasters you went on during the day has made you dizzy). Best of all is the sky blue palace, which at Springtime is framed by nearby cherry blossoms. 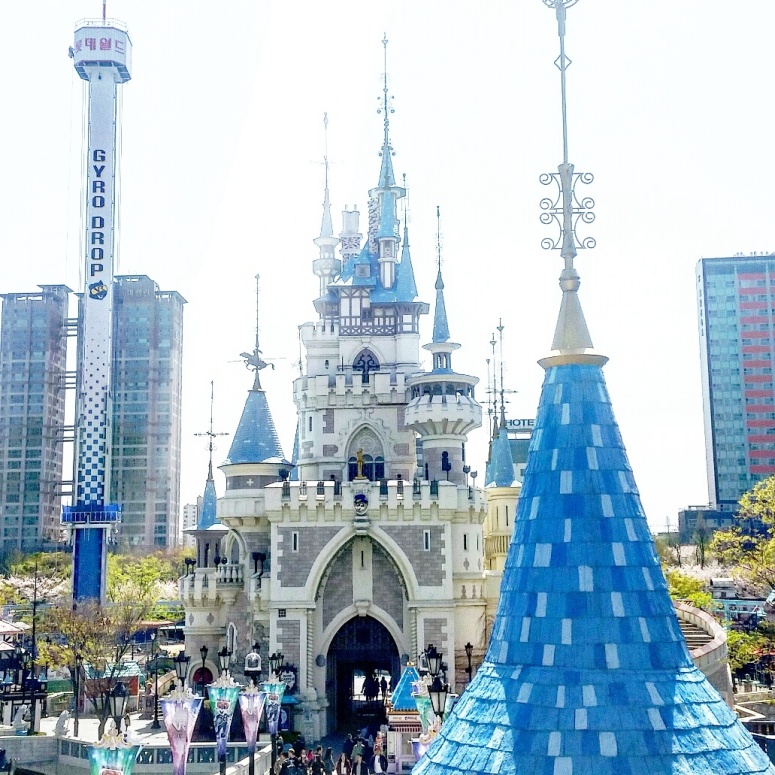 As time moves on I’ll ensure that I share more of my experiences of living in South Korea, in the hope that I can inform tourists or other people considering moving here.