We’ve all been there. Brought something enticed by it’s offer price or been igronant towards online product reviews, only to be disappointed feeling like you have wasted you money. I think the more we discuss ‘bad’ or unworthy products rather than just raving about all the great finds, we can probably help each other to economise.

Medical Factory Facial Pore Cleanser – I know it’s risky and absurd to trust the advertisements of products featured on social media or television shopping channels, however this battery operated pore cleanser has had plenty of successful sales. Before buying it I even watched YouTube tutorials and reviews of the machine as I wasn’t too convinced by the seemingly acted reactions uploaded by the company themselves. The device promises to use suction as a way of extracting blackheads, whiteheads and general dirt build-up on the surface of facial skin and deep within pores. The suction is quite powerful, infact you have to glide it around the areas of your face quickly and carefully in order to prevent bruising and redness. It comes with two silicone applicators: one for larger areas of the face and the other being a smaller one to reach into the creases of your nose and fine lines. The device isn’t completely awful. It’s very well made; sturdy and is rechargeable via the use of a USB cord. It has light indicators to show when it has finished charging. If you use the cleanser on bare, freshly cleansed skin as the manual suggests it doesn’t really do much. I don’t think it rememoved a morsel. For it to work at least a little, you need to steam your face with a hot towel or over a bowl of boiling water to open up your pores prior to using the device or spritz your skin with a facial mist. It doesn’t remove enough blackheads, so I found myself returning to physical or chemical exfoliators. It caused irritation as apposed to being helpful. 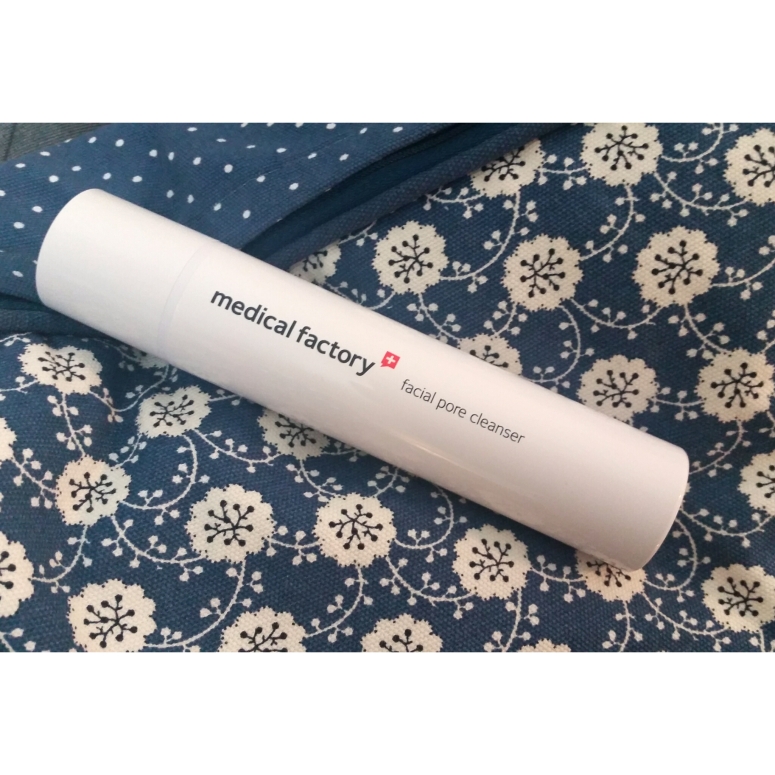 ‘The Little Paris Bookshop’ Book – Anything themed around Paris just sounds like a dreamy European adventure. Not only did I buy it because I like the title of the novel or the front cover, it was a book which has won awards in many countires, available in multiple languages and was in the top charts of UK bookstores. I don’t read any reviews about books, nothing more than just their blurbs so not as to reveal too much of their contents. I won’t say too much to ruin it for anyone else who might like to read it. All I can say is that it’s quite the opposite of what I expected. It’s depressing and has quite a few dull moments which are prolonged by word fillers. Truthfully speaking, I haven’t finished the book purely based on the reason that I was connecting with it too much and just felt awful in emotion. Usually emotion conjuring books, films, any form of art is wonderful and well appreciative, just something about this particular book just strayed me away from it. Prehaps one day I will pick it up again finishing it with a different outlook. 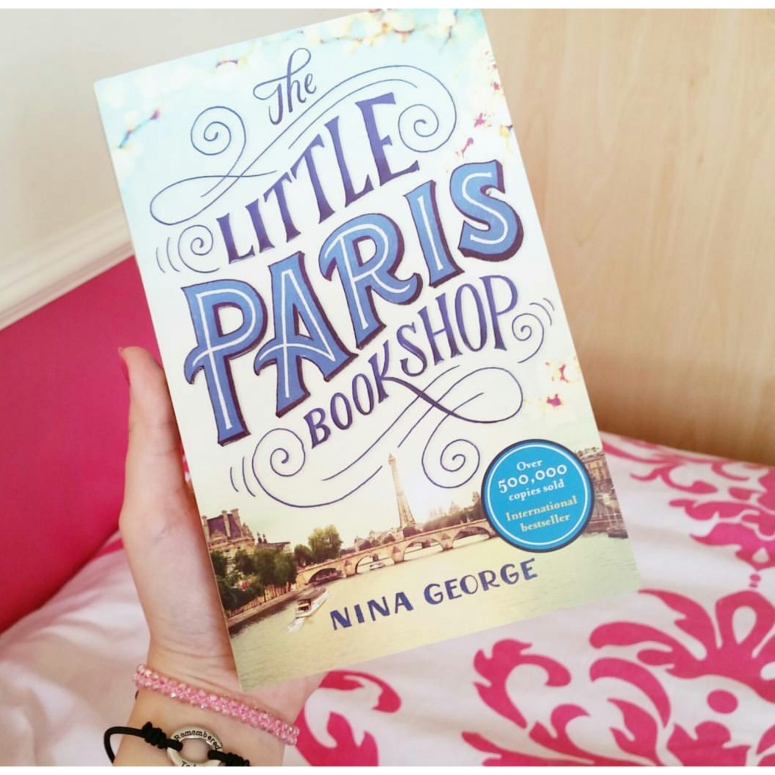 Taylor’s of Harrogate Spiced Apple Tea – I constantly break my British stereotype by not drinking usual black tea with milk, Earl grey nor English breakfast tea. I much prefer green tea and fruit teas. Taylor’s are known for their strong aroma teas and invigorating flavour infusions. Their lemon and rose tea is refreshing and unique. I brought a box of this spiced apple tea for my boyfriend as one of the gifts to bring from London to France. I only was allowed hand-luggage as it was a budget flight. I removed the outer packaging and crammed the tea into a zip lock bag, sacrificng the limited space in my holdall. I had so much hope for this tea. It’s was the worst tea I have ever drank. It barely tasted of apple, it was just like drinking bitter burnt wood which has been dunked in hot water. It’s not the cold weather, seasonal beverage that I wished it to be. 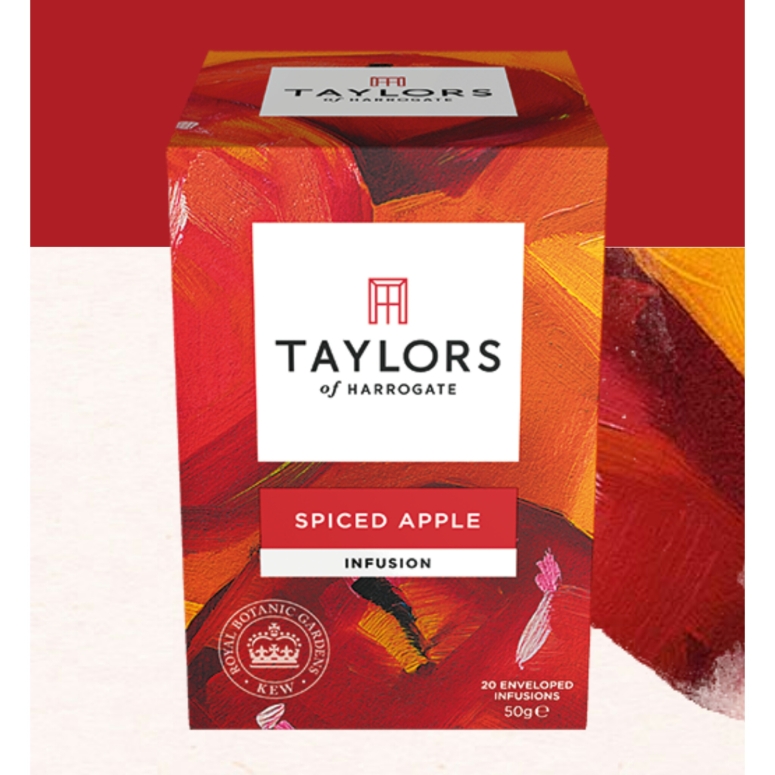 L’Oréal Paris Infallible Matte Max Lipstick – For me this was one of those highly anticipated beauty products which I had seen be released in Korea months before it reached the shelves of UK shops. Korea has been into cushion and sponge application makeup way before the introduction of the beauty blender: and sponges alike that. So it makes sense why they made a sponge tip lipstick for South-East Asia first of all. The lipstick is supposed to help create ombre lips/graduated lip tones by using it in a soft dabbing motion. The colours transfer exactly as the labels and packaging suggest, but it’s very drying. Considering they have made non-sticky hydrating matte lipsticks before, why did this one fail? The only wearable way is to wear a lip treatment or lip balm underneath which defeats the object of using a matte lipstick. 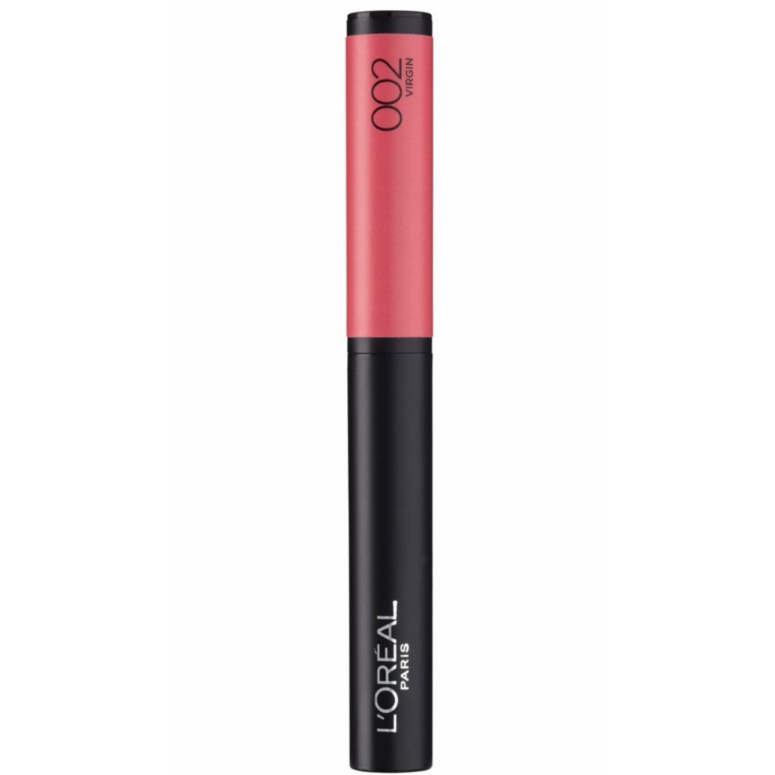