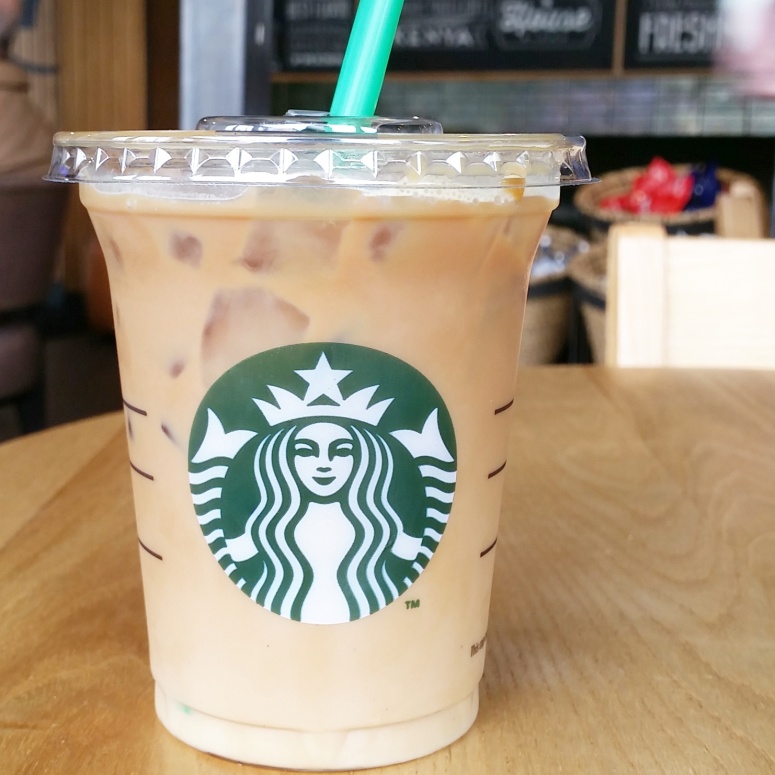 When I thought about writing this post I had many things I wanted to rant about, after all my blog is my outlet, and also just talking about random whatever thingys (-not a really word). I can’t promise that this post will be interesting and doubt it will be enlightening…

Topic numero uno (I’m not bilingual, just like dropping a few foreign words here and there) – Public spaces: There is just too many reasons to want to hibernate, being antisocial. I get it. The population of any country is growing, that gives more possibilities for people to not co-operate with one another as we are all unique; but does that mean we have to be arrogant and forget what manners are in public? Clearly, queueing (-British for waiting in line) was invented for a reason. It’s helpful for allowing yourself and others to travel and go about our days without disruption: well that’s what is supposed to be like if we all had one common thing of being considerate. Why barge past each other on public staircases or on transport? – Is that going to help you get to where you need to be faster? No, it’s called impoliteness. I must admit I have pushed a few people to get through a crowd, though it was a last resort. Being short, and people having their earphones in makes saying ‘excuse me please’ a challenge. Even a tap on the shoulder doesn’t seem to alert people thesedays. Just saying, make a conscious effort to wait your turn. Stand aside to let people pass, it’s not rocket science.

Topic two (the second one) – Google Ad sense drama: It has come to my attention that YouTubers are struggling thesedays to make a living from advertisements featured on their videos. Some people might say: ‘they make alot of money so why feel bad for them?’. Alot of full time YouTubers have quit their regular jobs or ended their educations prematurely to focus on a video making career. Some even invest in businesses outside of their YouTube commitments to live their dreams. Suddenly they have nice houses which they might have to give up all because Google Ad sense is randomly selecting to demonitise certain content. As long as a video doesn’t contain alot of profanities or explicit content, why should people lose the income they rely on?

Topic 3 (the final one for today) – I came across an interesting BBC News article about scientists experimenting with the use of computer avatars to help people who have Schizophrenia. The theory induced by King’s College London, hoped that people who experience hallucinations due to their Schizophrenia despite receiving therapy and intaking medications could have less frequent or severely impacting hallucinations. 75 patients were subjected to talk therapy and medications, whereas 75 others were given medication and created their own avatars for the therapy. The patients could choose how the avatars sounded and looked like, prehaps a portray of the characters which were inflicting ‘voices’ in their minds. After 12 weeks people under avatar therapy were able to replace the controlled feeling of their hallucinations by being able to get replies and ask questions to the avatars which represent the source of their hallucinations. Avatar therapy proved to be very successful, most of the 75 avatar therapy patients were experiencing less hallucinations, 7 of which had no recurring hallucinations at all. Compared to the patients who saw psychologists without avatar therapy made less progression than those under avatar therapy.