Last week I wrote some fairly lengthy posts as well as highlighting some sensitive topics and serious issues. To begin this week on a fresh, light note I want to give you an easy read by sharing details of simplistic items which I enjoyed over the duration of the week just past. I hope everyone’s week has commenced positively, and that you are now snuggled up at home with a hot beverage. 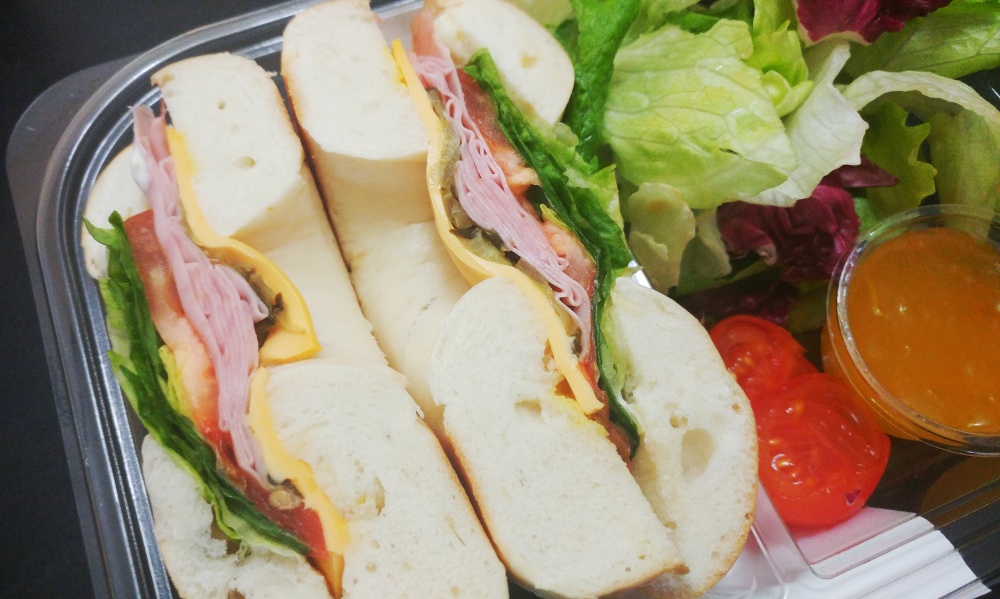 *Taro is a root vegetable believed to derive from purple yams and cassava.